Denis Ricard wrote:
I cannot use the touch features of my magic mouse either. I have 10.6.2 installed. I bought the mouse, paired it and looked at the pref pane and it was for a standard mouse, no touch features. I found a Wireless Mouse Software. update for Snow Leopard so installed that, restarted and still no Magic Mouse pane, no touch features. Software Updates assures me I'm up to date.

Check your software....are you running either USB OverDrive or Griffin's Powermate? Get rid of them long enough to try again - remove them from your account/startup/pref pane (USBOverdrive comes with an uninstaller), then restart and the updated pref panel specific to your Magic Mouse should appear. I had to remove both before it worked for me.
Could be anything 3rd party that isn't 100% compatible with Snow Leopard. Creating another user account, just for testing with no additional bells/whistles installed will help to determine if the issue is in fact only related to the configuration of your normal user account.
Next time please start a unique thread that pertains to your particular issue and configuration, etc. so that it can receive the unique attention it deserves and you can close when solved, etc.
Good luck in any case. 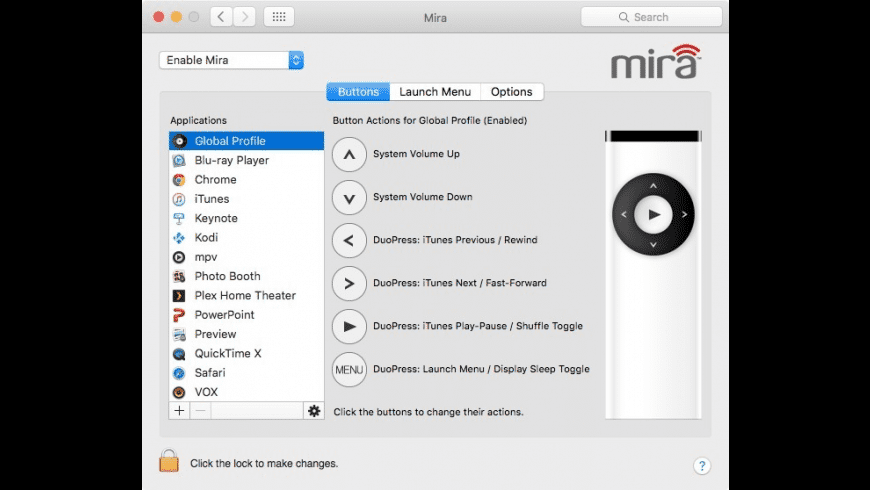 Oct 21, 2009 Apple then goes to note that, “In order to use your Apple Magic Mouse and its full range of features, you must update your Mac to Mac OS X version 10.5.8 or later and install the Wireless. Oct 20, 2009  I have Mac OS X Version 10.5.8 Processor 2.66GHz Intel COre 2 Duo Memory 2 GS 800 MHz SDRAM. Bluetooth-enabled Mac computer. Mac OS X v10.5.8 or later with Wireless Mouse Software Update 1.0. Existing keyboard and mouse for setup. Jan 12, 2010  The Magic Mouse connects to computers via Bluetooth, but it only works with Apple computers running Mac OS X version 10.5.8 or later, and you must install the Wireless Mouse Software update.