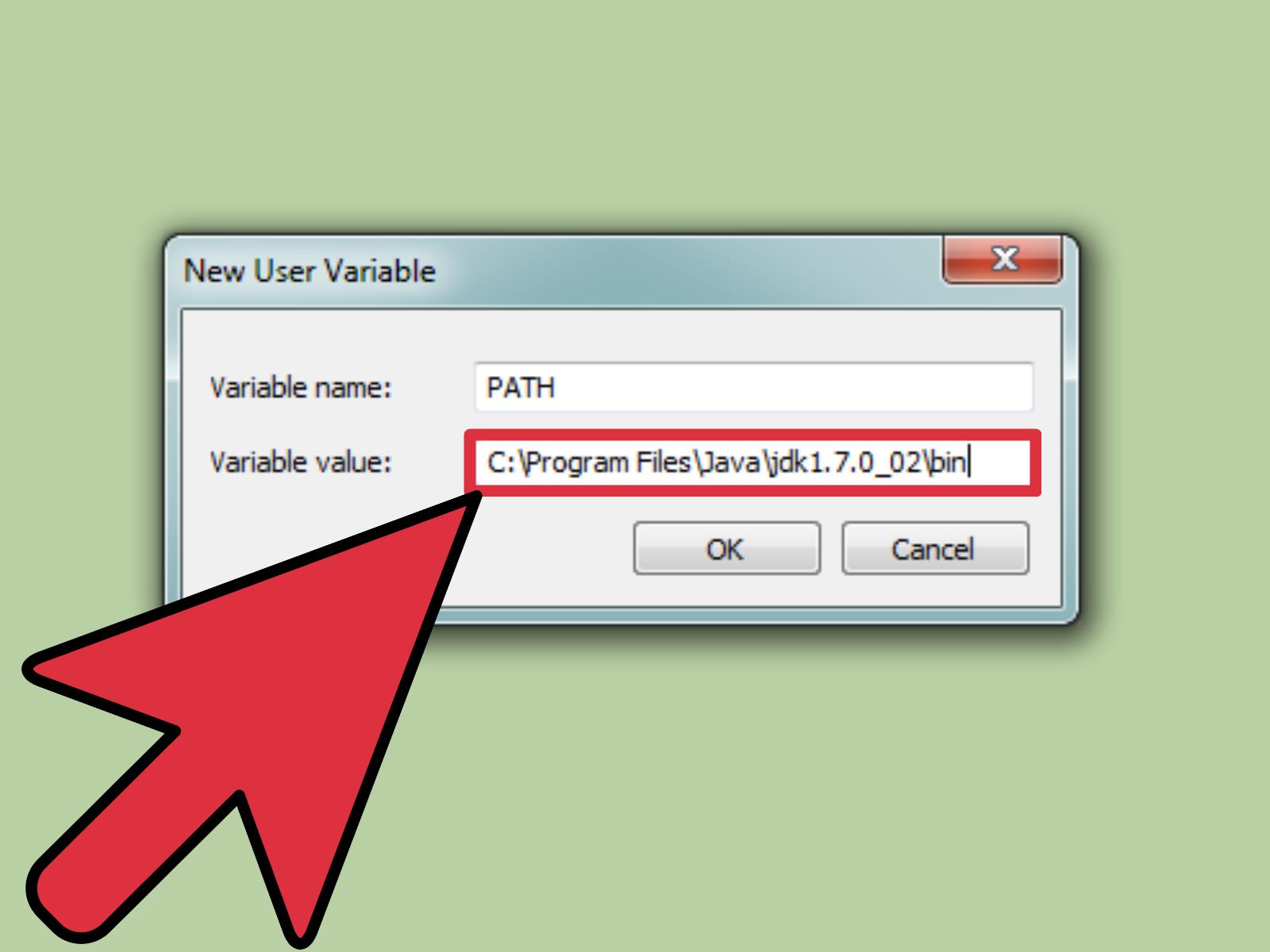 The default layout for installed Haskell components follows the conventions of most unix-like systems. On Mac OS X, this layout isn't optimal, and a different layout is used. The layout presented here has several advantages:

Each night binaries are created as part of the testing process. Other than passing all of the tests in CMake, this version of CMake should not be expected to work in a production environment. It is being produced so that users can test bug fixes done upstream without having to build CMake.

Haskell Platform 2011.2.0.0 (March 2011) and later uses this layout and sets up cabal to use it for built packages. On new installs, if you didn't already have a ~/.cabal/config file, then it is set up by default. Otherwise, the config file for this layout is placed in ~/.cabal/config.platform and you can manually move it over, or incorporate it into your existing config file.

Haskell implementations are generally installed for use by all accounts on thesystem. They consist of large collections of executables, libraries, and otherfiles. These are packaged using Apple's framework, versioning, and bundlingtechniques and installed in:

Executables intended for use from the command line, are be symlink'd into:

[Q: Would /usr/local/bin be more appropriate? ]

Packages that come with the implementation, are be located within the Frameworkbundle.

If the implementation has any GUI applications, these are installed in:

NB: These guidelines allow for multiple implementations and multipleversions to co-exist. (With the exception of multiple versions of GUI applicationswhich can only be done by distinct naming, and the symlinks in /usr/binwhich can achieved in the normal way: Append the version number to the executableand then symlink the 'bare' name to the most recent.

If implementations want to be able to be installed 'per user', then the abovepaths should be:

Not all software for Mac OS X offers a 'per user' option on installation, and whilenice, it is by no means universal.

User installed packages are placed under a 'prefix' that depends on if the userchoose to install for all users (--global) for just their own use (--user):

Cabal offers a large amount of flexibility in where the various pieces of a packageare installed. The GHC package system is rather agnostic about where these pieces are,and insulates the implementation from such differences. These combine to enable thechoice of package layout to be largely to serve the user.

For both --global and --user installs, this is the recommended package layout on Mac OS X:

This can be achieved with the following cabal configuration defaults:

Packages that build executables to be run from the command line present a difficultly. They are built into a per-package bin directory, and then should be symlink'd somewhere on the user's PATH. For global installs, the logical place is one of:

For user installs, since ~/bin is not on the PATH by default on Mac OS X and may not exist, binaries are symlink'd into:

Alas, cabal only supports one location for both kinds of build, and so it is set to be the later.