Don’t want to update your iPhone apps to the latest version? Wondering how to undo an app update? This article can give you two possible ways which can help you to solve all these troubles. Can I undo an update in App Store? I updated an app on my iPad and I don’t like it. I want to go back to the old version. Is that possible? I’m a major beginner with iPads so please help me.

— A User from Apple Community

Just like the question above, we may also encounter this kind of situation and ask the same question. The updates of apps can’t always make us feel satisfied. Apparently, the App Store the is the only place for iOS users to download apps, which won’t allow you to undo the finished update of the app and doesn’t proffer you the history versions of apps for you to download. However, even though we can’t undo an app update, there are still two ways for you to get the old versions of apps back.

Method 1. How to Undo an App Update with iTunes (the versions before 12.7)

As we all know, the iTunes 12.7 update has removed the app tab. However, if you haven’ t updated your iTunes to the latest version, it might still be possible for you to get the old versions of apps back if you have made the backup of your apps before.

For 12.7 or higher version of iTunes, you can’ t find the old apps and get them back. However, you still have an alternative which let you make your own app library and restore old apps to your iPhone. Check it out in method 2 below.

Step 1. Delete the app whose update you want to undo on your iOS device.

Step 2. Connect your iDevice to computer > Launch iTunes > Click on the device icon.

Method 2. How to Undo an App Update with AnyTrans for iOS

As an alternative of iTunes, AnyTrans for iOS can help you do more things about the data on your iOS device. As a powerful iOS data manager, it can help you download apps to your own app library and downgrade your apps to the old versions at any time. 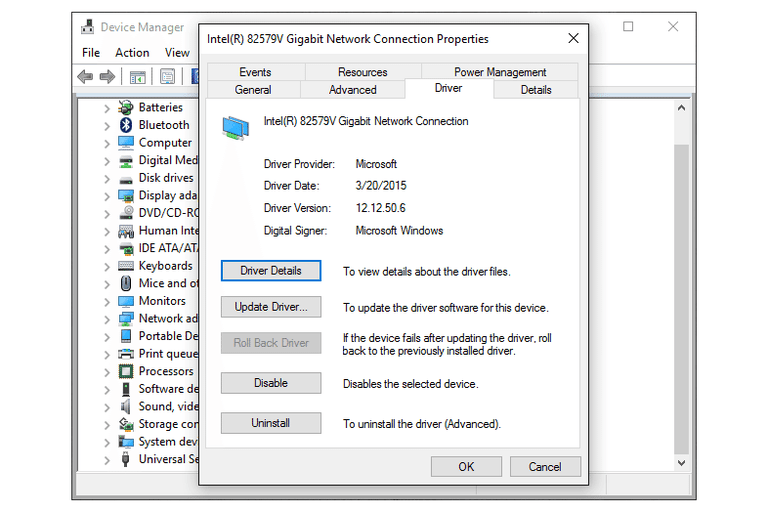 Feeling regret about the app update? Though you can’t undo an app update, you can still get the old versions of apps back by using AnyTrans for iOS, a professional app downloader and downgrader. Get it on your computer and give a try!

Get AnyTrans on your PC/Mac and follow the steps below to know how to undo an app update on iPhone and get the old versions of app back.

Step 2. Select apps you want to save to your app library > Click “Download to App Library” button.

Download Apps to App Library in AnyTrans for iOS – Step 2

Step 3. Select App Downloader in the menu > Sign in with the same Apple ID on your device > Search for the desired app > Click the download icon to save its current version to your app library.

Then when the version of an app in your app library becomes the old version, you can easily install it to your iDevice to replace the updated version of the app.

Step 4. Under App Downloader, click App Library > Select the older version of the app you want to restore > Click on “Install” button.

Install App to Device in AnyTrans for iOS – Step 4

That’s all the two methods on how to undo an app update on iPhone. As you can see, with the help of AnyTrans for iOS, you can get your own app library and get the old version of apps back to your iOS device smoothly. Give a try now and make your own app library!

Product-related questions? Contact Our Support Team to Get Quick Solution >

Ran into a bit of a problem:
It appears that somewhere between testing and deployment, the behavior on an underlying library we are using on our application changed; we'd built the app logic around one set of behavior of the library - and that worked smoothly - but under the new library behavior the app logic causes it to fail badly.

What I'd like to do is just roll back the app to the prior version. That's the quick fix to give us a bit of time to update the app to the new logic (which we can do in about an hour or so, but the approval process takes a while).

Does anyone know how I would go about rolling it back without deploying a fully new version that requires approval?