Write a test using Xamarin.UITest that demonstrates the bug. Submit the test to App Center test to gain some insight on the scope and impact of the bug on relevant devices. Prove that the bug has been fixed with a passing Xamarin.UITest. This may be a completely new test, or a modification of the test created the previous step.

Give your CloudKit app a real-world test with multiple simultaneous users by running it on multiple devices using different iCloud accounts. Initially, test your CloudKit app in the development or production environment on designated test devices.

Ad hoc provisioning allows you to run your app on test devices without needed Xcode. Before exporting your app using an ad hoc provisioning profile, register all the devices you want to use for testing in your developer account. Ad hoc distribution uses the same pool of devices that you register for development, so the number of devices you can register is limited. To register multiple test devices, read Registering Devices Using Member Center.

To archive and export your app for ad hoc testing

Later, send the iOS App file to testers. Instruct them to install the app on their devices using iTunes, as described in Installing Your App on Test Devices. 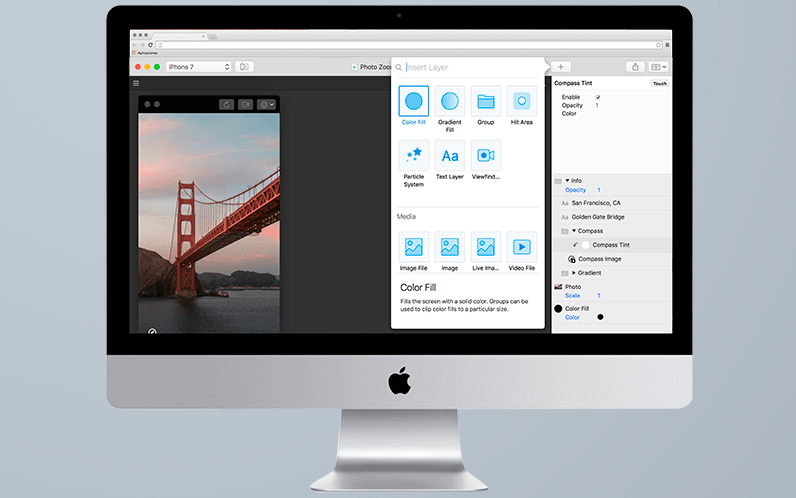 Later, distribute the app to testers and run on the designated Mac computers. The app will launch only on Mac computers specified in the team provisioning profile.

If you can’t launch the app on a Mac because the app is from an unidentified developer, bypass the security settings in OS X to launch the app.

To open an app from an unidentified developer

In this chapter you learned: