Today, smartphone photography and processing power are at a stage where a majority of people exclusively use their phone to create amazing content for YouTube or other similar platforms. Well, even Apple claims that the iPhone 11 Pro is capable of professional-grade creations. So if you are using an Android device since past couple of years, you'll be able to shoot, trim, crop, join and edit videos right on your phone.

But since most phones don't ship with a capable video editing app, you'll need to download one from the Play Store. So if you're want a professional-grade video editor or an app that will help you combine videos on your Android device, then you've come to the right place. Here's our list of the best free apps that you can use to join videos on Android.

4 Best Android Apps to Edit TikTok Videos like a Pro

Filmora Go is one of the best video editing apps that you can get on Android. And as you'd expect, it is capable of a lot more than just combining videos. The app essentially gives you access to a powerful video editor that's filled to the brim with a variety of different features.

You can join as many videos as you want by simply tapping on the plus sign in the bottom right corner. However, the best part is that you can add a bunch of amazing animations to make the transition smoother.

And that's not all. The app also includes preset themes that you can use to change the look of your videos. The app also lets you add your music and offers all the other basic features you'd expect from any video editor. Despite all of those features, the user-interface is quite beginner-friendly and I'm sure you won't face any major problems getting the hang of it.

Since we were just talking about the user-interface, I'd like to introduce you to Kinemaster because it's the exact opposite of what you get with Filmora Go. Don't get me wrong. It's not bad by any means. It's just not beginner-friendly because it looks quite a lot like full-blown a desktop video editor that you'd use on your computer.

Adding multiple clips to your edit isn't as simple as what you'd do on Filmora Go. For that, you'll need to click on the Media option in the handy dial to the right of the preview screen. But once you get the hang of it, I'm sure you're going to fall in love with this dial.

It's the main control center for pretty much everything. You can add more clips to your project, add layers over the video, add your audio, record your voice over the video, and even capture another clip. All the other granular settings are accessible by tapping on the clip in the timeline. So for those of you who want all the features and aren't afraid of the slight learning curve, KineMaster is the app you should pick.

YouCut is another fantastic video editing app from the developers of the popular InShot video editor. It's completely free to use and doesn't add a watermark to your edits, something that you won't get with the apps mentioned above. The app is fairly easy to use, and adding multiple clips is just as simple as that on Filmora Go.

The app lets you add cool effects between clips to make the merge seamless. Also, you get pretty much all the basic features you'd need to make videos on your phone. You can easily trim videos, add filters, text or emoji, change the soundtrack, and crop the videos depending on where you want to post them.

On top of all that, you also get a number of diverse options. You can make photo slideshows, adjust the colors of your video, change the background and even compress or convert the videos with ease. If you're looking for a simple, no-nonsense video editor that will let you easily merge videos, then YouCut is the one to go with.

If you like YouCut's portrait orientation, but aren't satisfied with its feature set, then you should check out ActionDirector. It's another impressive video editing app that will help you easily merge two videos by tapping on the large plus sign at the bottom.

The app's UI is quite user-friendly as it has all the essential editing features in a bar right below the preview. These features include everything from basic editing tools like trimming or changing the speed of playback to more advanced options like skin smoothening and advanced color correction. 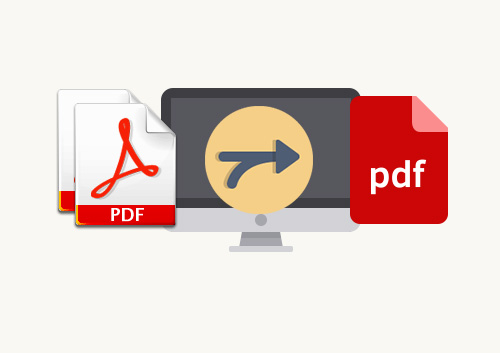 Adding transitions between videos is also quite easy, as you just have to tap on the lightning button between the two clips to select an animation. Only setback here is that the app adds a tiny watermark to your final edits. However, it allows you to export in 4K makes it a great choice for those of you lay a lot of emphasis on quality.

Rounding things off is Quik, which is one of the simplest and most handy video editors I've used on Android by far. Developed by the people behind the popular GoPro action cameras, the app lets you merge videos, add effects, and even change the soundtrack with just a couple of taps.

It has a bunch of amazing features that aim to make editing videos a whole lot faster and simpler. For instance, if you want to change the look and feel of your video, the app offers a bunch of themes that will help you do that with a single tap. Want to change the music? That's also a tap away. You get the idea.

The app is geared towards making video editing fun, and if that appeals to you, then you should check it out. I have it on my phone, and I use it mostly to edit short videos for Instagram. But for larger projects, I prefer KineMaster or Filmora Go. 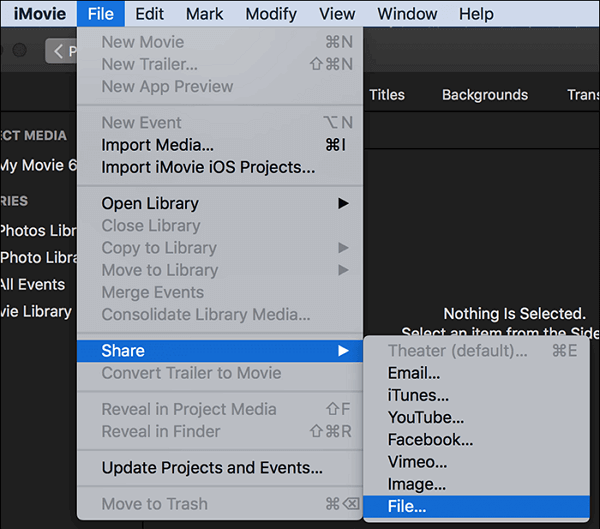 So now that you know about some of the best free video joining appson Android, which one are you going to pick? If you need an app to combine videos, then I'm sure you won't be disappointed with any app on the list. However, if you're looking additional features, such as layer-based video editing or some cool effects, then you can try all of them out and take a pick.

Next up: Confused between Filmora Go and KineMaster? Check out the next article for an in-depth comparison between these video editing apps.

The above article may contain affiliate links which help support Guiding Tech. However, it does not affect our editorial integrity. The content remains unbiased and authentic.Read NextFilmora Go vs KineMaster: The Best Video Editor for AndroidAlso See#video editing #HD videos

WhatsApp is one of the most downloaded Android apps.